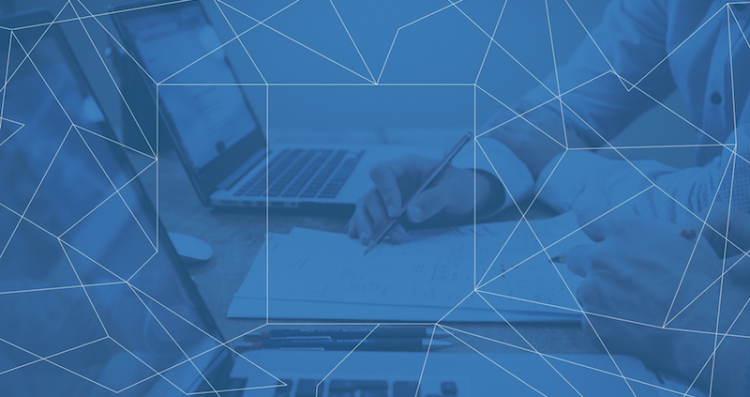 Taking action to prevent epidemics, identifying risk factors as soon as possible in order to avoid diseases or slow their development, predicting predisposition to particular infections from birth, and so on. These are among the goals stated time and time again by scientists and representatives of the medical community.
Up to now, the response to these issues has involved the use of traditional research methods, which have been and are still largely based on the notion of reproducibility: using a hypothesis that serves as the basis for the collection of data, an observation makes it possible to develop a relationship among those data and to deduce new hypotheses or new treatments, which will then be reproduced in similar cases.
For a number of years, this research has been enhanced by other very diverse sources that also take into consideration the environ- ment in which the individuals are living: environmental data, socio-professional data, etc.

The Healthcare Data Institute is pleased to present its second White Paper: “Big Data & Prevention: from Prediction to Demonstration”

Acknowledgements to the authors of this White Paper: 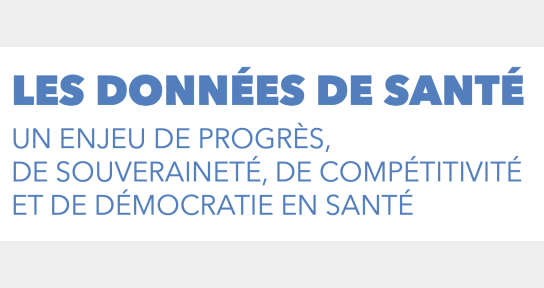 ‘Big Data and Prevention:
from Prediction to Demonstration’ 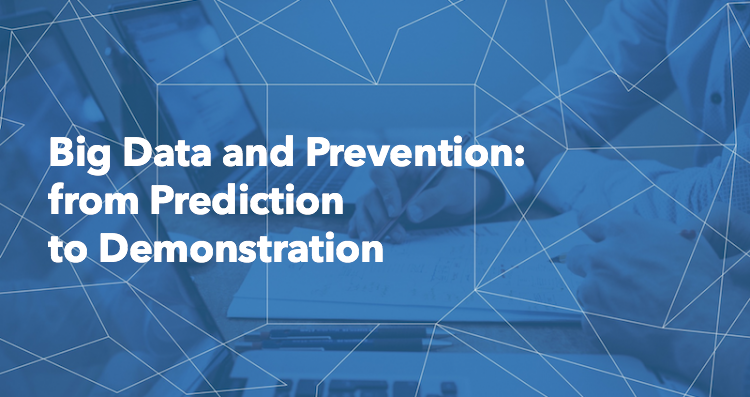 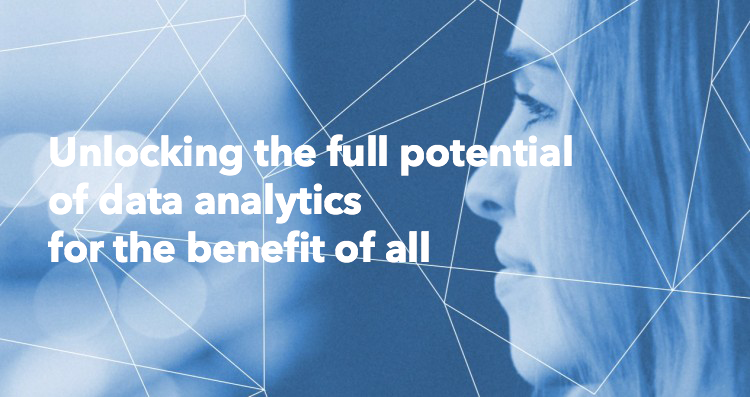 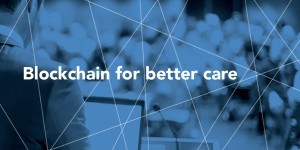 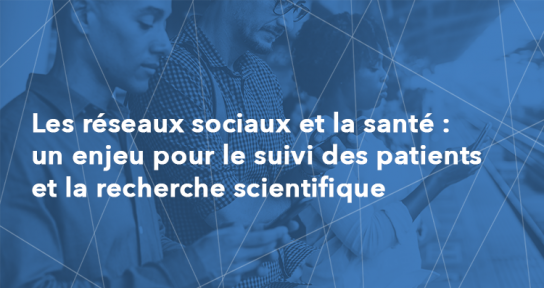